Las Vegas Aces vs. Minnesota Lynx comes to Mandalay Bay Events Center on Sunday 19th June 2022 as part of their western conference WNBA fixture. The season is in full swing with both teams looking to gain some momentum with this win. Vegas had a successful start to the season with 3 wins out of their 4 games whereas Lynx struggled after losing 3 out of 3. They will be looking to get on a winning run with this win, to have any hopes of qualifying to the next around. Aces are comfortable and look to be one of the favorites for the WNBA title this year. 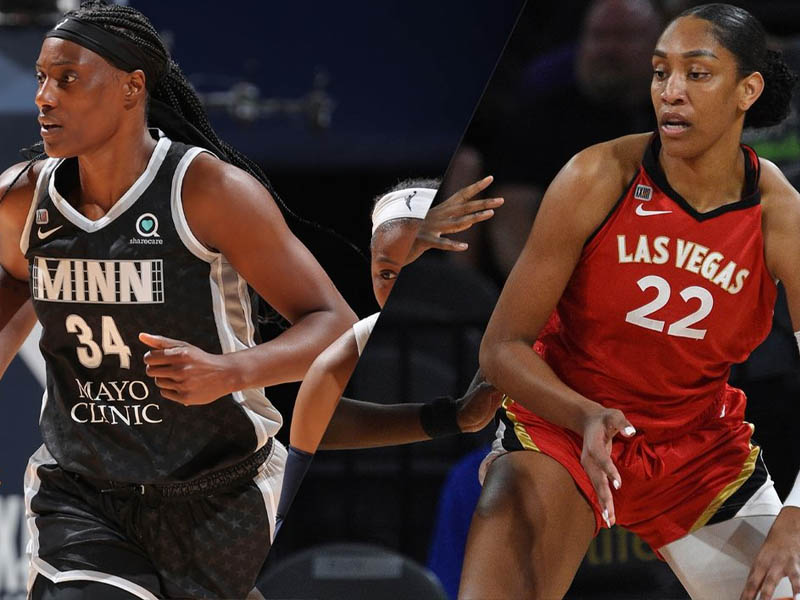 Will Minnesota Lynx cause an upset of Las Vegas Aces continue their great season with another? Only time will tell! Key players for Lynx would be Anna Cruz and Sylvia Fowles, as they have shown glimpses of a great partnership. The Aces will again be relying on the Chelsea Gray and A’ja Wilson to take them to victory once again. If you want to see both these teams battling out each other at Mandalay Bay Events Center on 19th June 2022, make sure you buy your tickets this instant because they could be sold out very soon.