The hometown heroes square-off against one of their most challenging opponents yet on Tuesday 17th August 2021. Fans of epic Basketball can come see Las Vegas Aces vs. Washington Mystics at the world famous Mandalay Bay Events Center in Las Vegas, Nevada. Both teams boast some of the greatest rising stars in Basketball on their roster and are led by elite coaches who are renowned for producing stunning wins and shocking upsets. From the first tip-off to the last buzzer, fans know to expect a breathtaking experience when seeing these two teams play. So if you want to join a capacity, high-octane crowd in witnessing this awesome contest, then click that Buy Tickets button now to order your tickets! 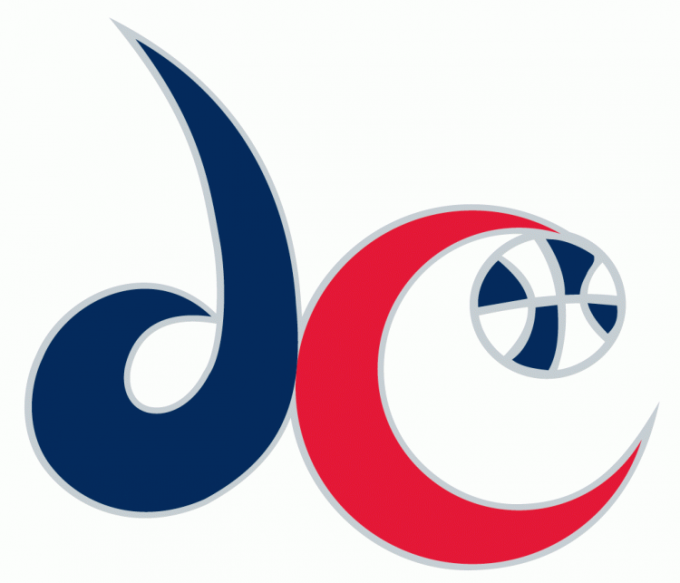 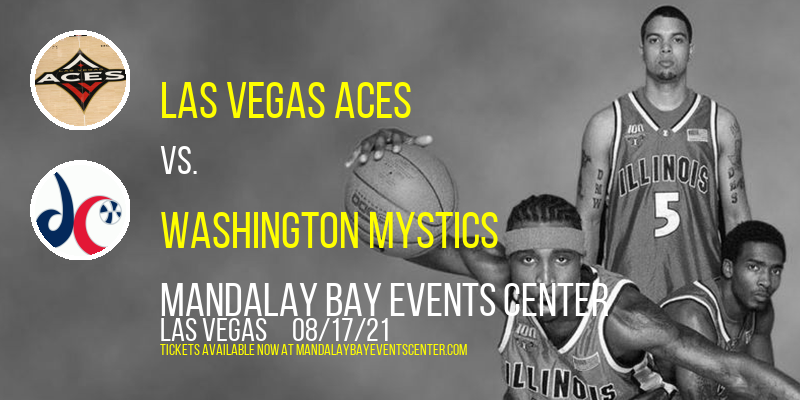