Emotional heat. If you wonder what you should expect from this Breaking Benjamin tour, it is just that: emotional heat. Their recently released and very emotionally charged album "Aurora" features reimagined versions of the band's biggest and most popular songs with special guests including Lacey Sturm (ex-FLYLEAF), Scooter Ward (COLD) and Spencer Chamberlain (UNDEROATH), to name a few. Highlights on "Aurora" include the new track "Far Away", "Dear Agony", which just celebrated its 10th anniversary on September 29, as well as "So Cold" and "Red Cold River", both of which were No. 1 rock radio hits. A celebration of the fans' support and love, both the album and the tour are dedicated to those who have supported them ever since the first time they heard 'So cold' and thought "This is my band!" 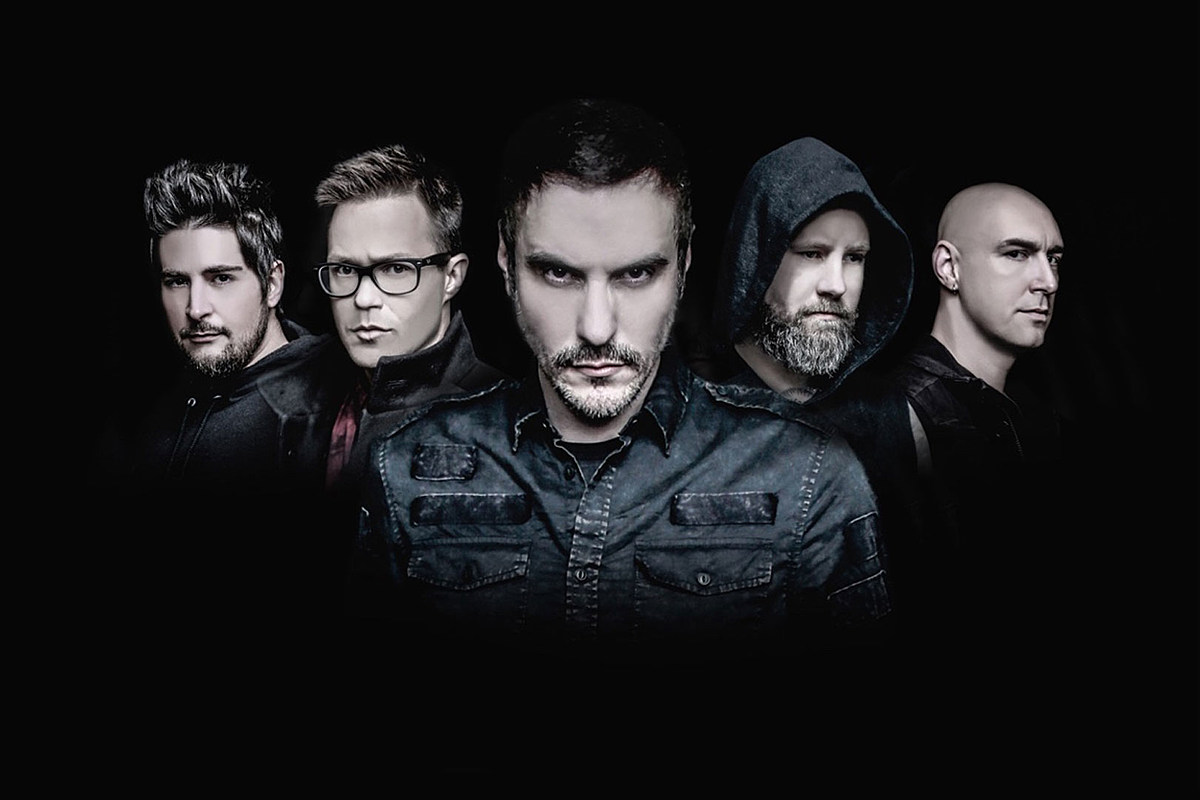 Six studio albums, two compilation albums, three extended plays, 20 singles, and 15 music videos later, Breaking Benjamin is more unstoppable than ever. Following the release of their record-breaking album "Aurora", they hit the road with the metal giant KORN. Following the wrap-up of the North American co-headline arena tour on the 1st of March, the multiplatinum band announced its 2020 U.S. summer tour. Produced by Live Nation, this epic trek kicks off on July 15 with very special guest opener BUSH as well as THEORY OF A DEADMAN, SAINT ASONIA, and Cory Marks, and more. "Wow, BUSH are the opening act, our boys have truly made it!", say some of the fans online when they first heard the news of the legendary BUSH touring alongside Breaking Benjamin. Without a doubt a phenomenal deal, your ticket will give you the chance to be a part of Breaking Benjamin making history!